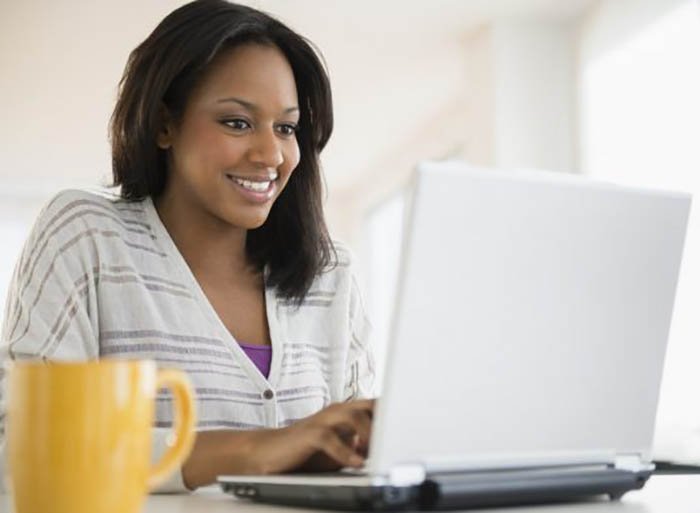 September is Ovarian Cancer Awareness Month and, as a proud sponsor of the Ovarian Cancer Alliance of Greater Cincinnati annual walk, OHC is taking this opportunity to help the Alliance raise public awareness of the signs and symptoms of and treatments for ovarian cancer.

Although considered rare, it is estimated that this year in the US, approximately 21,750 new cases of ovarian cancer will be diagnosed, and more than half of these women will die from it. Ovarian cancer is considered the deadliest of the gynecologic cancers because symptoms usually do not appear until later stages when it’s difficult to treat.

The doctors at OHC believe one of the best steps a woman can take to arm themselves against ovarian cancer is through education. OHC’s three gynecologic cancer experts are sharing facts about this silent killer in the hopes more women will become more knowledgeable about the disease and learn the signs and symptoms for early diagnosis.

“There is no way to know if you will get ovarian cancer,” said OHC’s Marcia C. Bowling, MD, gynecologic oncology expert, “but there are factors that can help women determine if they are at a higher risk for developing it. Also, if a woman is at higher risk for ovarian cancer, it doesn’t mean she will get it, but she should talk with her doctor about what she can do to lower her risk and watch for symptoms.”

Signs and symptoms of ovarian cancer don’t usually appear until later stages. Or do they? Symptoms may be prevalent in the early stages of the disease, but they are often overlooked or misinterpreted.

“If a woman experiences any symptoms, she should tell her doctor,” said Dené C. Wrenn, MD, MS, gynecologic oncology expert with OHC who serves on the OCAGC Board of Directors. “Too often women may misinterpret these symptoms as something else because they are common and vague. This is how what could be an early diagnosis can end up as a late stage diagnosis – because symptoms were ignored. Know your body and tell your doctor anytime something is different.”

“There are no reliable screening tests for ovarian cancer,” said Dr. Bowling. “That’s why it is so important to pay attention to your body and know what is normal for you. If you notice any changes in your body that are not normal for you, talk to your doctor immediately.” “If a woman is concerned that she may have a genetic link to ovarian cancer, OHC has a cancer genetics program that offers counseling and testing for gene mutations,” said OHC’s Ajit Gubbi, DO, gynecologic oncology expert. “Our specialists review your history and determine whether or not you should have further genetic testing. If your test results are positive, our team will create a detailed plan for monitoring and screening for ovarian cancer.”

If you have been diagnosed with ovarian cancer, it’s important to seek care from a gynecologic oncologist. This is a cancer doctor who has been specially trained to treat cancers of the female reproductive organs. They will lead the team who will develop and implement your plan of care. Treatment for ovarian cancer may include:

OHC’s gynecologic, medical and radiation oncologists offer all these options, plus support services, for women with all types of gynecologic cancer.

Clinical trials provide patients with early access to the newest, most promising treatments. OHC is evaluating new treatments for cervical, endometrial, ovarian, peritoneal, and fallopian cancers. If you are diagnosed with ovarian or any other cancer, ask your doctor if there are any clinical trials available for your cancer.

Education is critical to reducing the incidence of ovarian cancer. For women diagnosed with the disease, new, emerging treatments will be needed to control the disease until a cure is found.

OHC is proud to be a sponsor of the OCAGC annual Teal Power 5K. The focus is to raise awareness of ovarian cancer through education and to raise funds for clinical research. Please join OHC in its fight against ovarian cancer by participating in this event. To learn more about the event, visit https://runsignup.com/Race/OH/Anywhere/TealPower5k or call 513-253-0012. To learn more about OHC or request a second opinion, visit ohcare.com or call 1-888-649-4800.