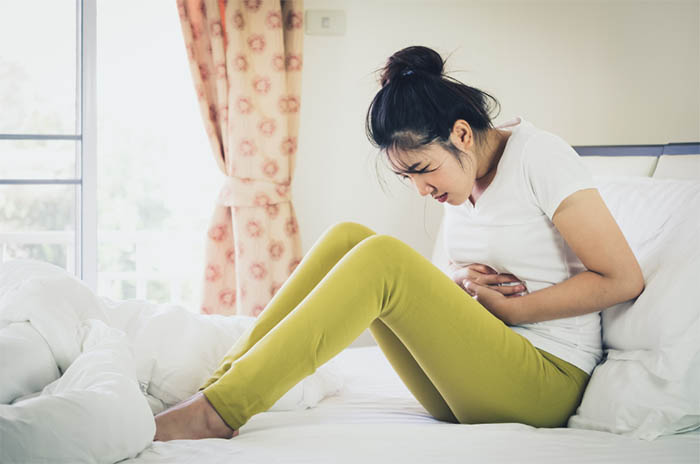 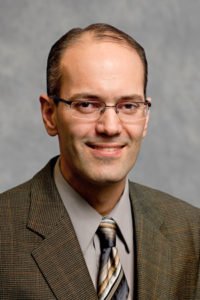 According to the Pancreatic Cancer Action Network (PanCAN), more than 60,000 Americans will be diagnosed with pancreatic cancer this year, and findings from a new study reveal that incidences are on the rise. This being Pancreatic Cancer Awareness Month, my OHC colleagues and I want to bring awareness to new symptoms that have been identified for this disease, particularly because it can be challenging to detect in its early stages.

Research lead by Sirinivas Gaddam, MD, MPH, of the Cedars-Sinai Medical Center showed that between the years of 2000 and 2018, incidences of pancreatic cancer increased in both men and women, with a dramatic increase among women younger than 55, especially among those aged 15 to 34. While researchers do not know the reason for the increase, they believe that if this trend continues pancreatic cancer incidences among women aged 15-34 would grow to be 400% of that experienced by men of the same ages by 2040.

Pancreatic cancer has very low survival numbers because it is typically diagnosed in late stages and early symptoms can be vague. The pancreas is located well inside the abdomen, making tumors difficult to see or feel during a physical exam.

Symptoms to look for include:

Findings from a study presented at a U.K. National Cancer Research Institute meeting earlier this month indicate that researchers have identified two new symptoms of pancreatic cancer—increased thirst and dark urine. Evaluating these new symptoms could lead to an earlier diagnosis, which lends itself to better chances of survival.

Be sure to report concerning symptoms to your doctor who would be able to diagnose pancreatic cancer through an imaging study like a CT scan, MRI, or endoscopic ultrasound. There is no solid screening test for this disease, but risk factors include:

More research will need to be done to determine why incidences are increasing in younger women. Possibilities include exposure to environmental risk factors in recent decades or birth control hormones. The disease is aggressive, and surgery offers the best chance for getting it under control. We also use chemotherapy and radiation. The studies cited earlier point to the importance of ongoing research to identify new trends leading to earlier diagnosis and better treatments.