OHC is Helping Patients with Pancreatic Cancer Beat The Odds 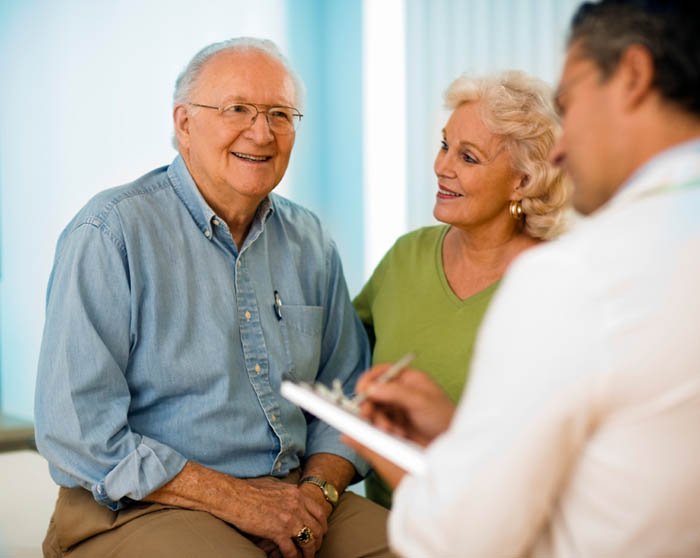 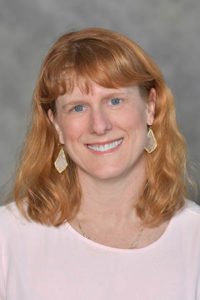 At OHC, our cancer doctors want to be able to tell every patient their cancer is in remission, and for patients with pancreatic cancer, that is a special gift.

While pancreatic cancer survival rates have been improving over the last several decades, the disease is still considered largely incurable. According to the American Cancer Society, the one-year survival rate is 20 percent and the five-year rate is only seven percent. However, if caught early, survival improves.

“It was almost six years ago when I went to the emergency room for heart problems,” said Paul, a Westside resident. “I had a diligent ER doctor who was doing scans and he said he saw a ‘smidge’ on my pancreas. I asked him what he meant by a smidge. I later found out it was stage 2 pancreatic cancer.”

Pancreatic cancer is so dangerous because it typically has no symptoms until it’s at an advanced stage. In Paul’s case, it was diagnosed at an early stage, when the tumor is most treatable. He had surgery to remove his tumor and was then told he needed to see a cancer doctor (oncologist).

“I didn’t understand why I had to see an oncologist since they removed it during surgery. And I wasn’t happy about having to skip my trip to Florida. But they said I had to, so I started meeting with different doctors to find a good one,” he explained.

Paul chose OHC’s Suzanne Partridge, MD, a medical oncologist and hematologist, and the team at OHC West for his treatment. The team developed a personalized plan for Paul that included 18 treatments of adjuvant chemotherapy. He admits it wasn’t easy, but he’s glad he had the team at OHC to help him get through it.

“They were wonderful. They explained everything. I love those gals,” Paul said.

“Paul is also a real character,” added OHC’s Amy Sheldrick, RN, BSN, OCN, Nurse Navigator. “He always brightens our day with his humor or one of his funny shirts. We’re so happy that he’s doing really well.”

OHC believes survival rates like those for pancreatic cancer are just a temporary gauge. The doctors, nurses, researchers and the entire team at OHC challenge those statistics every day. They are determined to improve survival rates by using the most advanced treatments and witness more patients like Paul beat the odds.

You can learn more about pancreatic cancer and treatment options, or request a second opinion, here or call OHC at 1-800-710-4674.