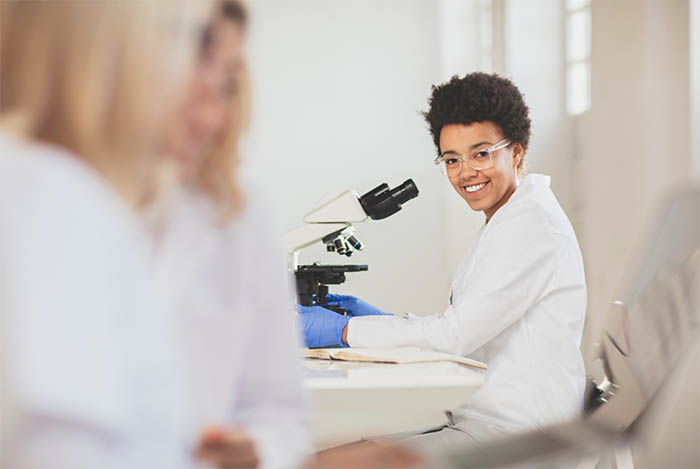 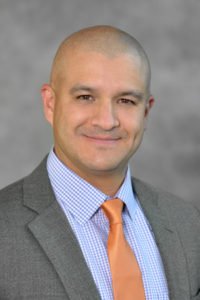 The treatment journey for diffuse large B-cell lymphoma (DLBCL) oftentimes poses a challenge to both patients and cancer specialists. While most patients respond to first-line treatment, about 30-40% of DLBCL patients will relapse or not respond at all. Well over a year ago, OHC offered a new treatment option, liso-cel, to these patients through a clinical trial. Data our cancer research team collected was used as part of the evidence submitted to the FDA to gain approval. Last month, the FDA granted approval, giving DLBCL patients another treatment alternative and hope for a positive outcome.

According to the Leukemia & Lymphoma Society, DLBCL is the most common form of lymphoma in the U.S. with more than 25,000 cases diagnosed per year. This aggressive form of non-Hodgkin lymphoma affects organs of the lymphatic system that help the body fight infections.

The standard of care for patients with DLBCL whose disease has relapsed or not responded to treatment has been high-dose chemotherapy followed by stem cell transplantation. In September 2019, OHC provided liso-cel therapy to large B-cell lymphoma patients who did not respond to at least two prior treatments or whose treatment stopped working.

Liso-cel, now called Breyanzi, is a CAR-T immunotherapy harnessing the power of a patient’s immune system to fight malignant cells. Three years ago, OHC’s cancer experts were the first independent adult cancer group in the region to introduce the revolutionary CAR-T, or chimeric antigen receptor T-cell therapy, for adults. Since then, CAR-T therapies have shown promising results.

Breyanzi is a genetically modified autologous CAR-T therapy, which means that it is prepared from a patient’s own T-cells. T-cells are an important part of the immune system that attack cancer cells in the body. The cells are collected from a patient’s blood and then reprogrammed at a manufacturing site to contain CARs, chimeric antigen receptors, before being infused back into the patient. Once infused, the CARs act as hooks attaching themselves to cancerous lymph cells and attacking them.

The national Breyanzi trial had positive results. Of the 192 participating patients, 73% responded to treatment and 54% achieved complete remission. Providing patients access to liso-cel back in 2019 reinforces OHC’s unwavering commitment to advancing cancer research and giving patients hope for a cure. With FDA approval, patients across the country now have access to the same opportunity for advanced therapy.

Every individual’s cancer is unique. CAR-T allows us to custom design a therapy for every person receiving it, giving them the best chance to beat their cancer. Remaining on the forefront of cancer research underscores OHC’s commitment to bringing innovative treatments to patients. To learn more about OHC’s cancer research, or to request a second opinion, visit ohcare.com or call 1-888-649-4800.