FDA approves expanded use of Gardasil 9 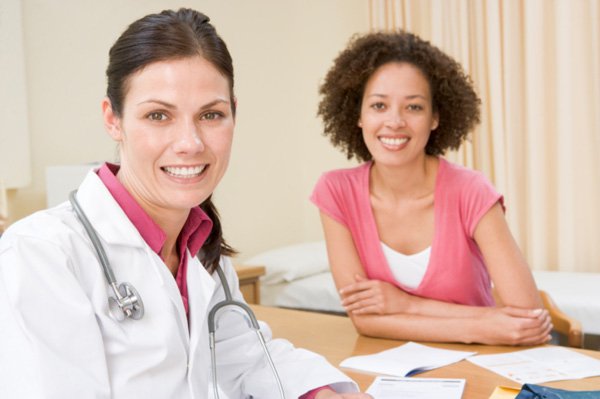 The U.S. Food and Drug Administration approved the expanded use of the vaccine Gardasil to include women and men up to age 45. Gardasil 9 prevents certain cancers and diseases caused by the nine Human Papillomavirus (HPV) types covered by the vaccine, and was originally approved for males and females aged 9 through 26 years.

The team at OHC believes this approval is excellent news in that by expanding the age range, it can prevent even more HPV-related diseases and cancers.

According to the CDC, every year about 14 million Americans become infected with HPV; about 12,000 women are diagnosed with and about 4,000 women die from cervical cancer caused by certain HPV viruses. Additionally, HPV viruses are associated with several other forms of cancer affecting men and women.

Gardasil, a vaccine approved by the FDA in 2006 to prevent certain cancers and diseases caused by four HPV types, is no longer distributed in the United States. In 2014, the FDA approved Gardasil 9, which covers the same four HPV types as Gardasil, as well as an additional five HPV types.

The OHC team also noted that nationally, there has been a decrease in cervical cancer. After the introduction of the Pap Test, U.S. cervical cancer incidence and death rates declined by more than 60% between 1955 and 1992. Today, cervical cancer has dropped to the 14th in frequency, and with the expanded use of Gardasil, we hope to see it drop even further.

OHC (Oncology Hematology Care) has been fighting cancer on the front lines for more than three decades. We are the region’s leading experts in the treatment of nearly every form of adult cancer and complex blood disorder. OHC offers the latest medical, gynecologic and radiation therapy, and is always seeking better treatment options through participation in clinical trials. For information about gynecologic health and treatment of gynecologic cancers, call OHC at 1-888-649-4800 or browse this web site.